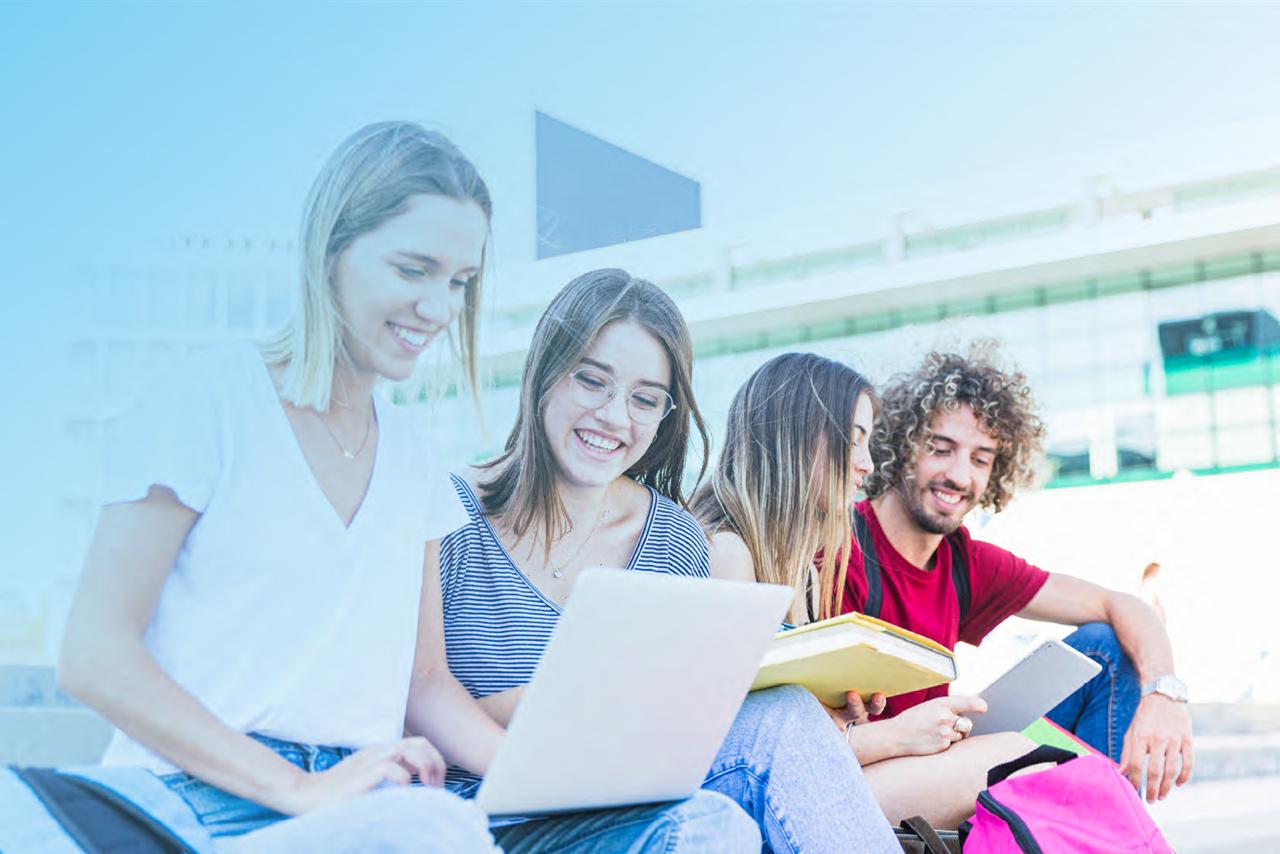 Academia today is highly competitive. Acceptance to graduate and professional schools hinge on increasingly high standards, including extensive volunteer and workplace experience. With each passing year, students feel the increasing strain of maintaining extensive resumes and a solid GPA, resulting in a rise in mental health concerns on campus.

A review published in the International Journal of Nursing Practice found that between the period from 1994-2007, the number of students with depression doubled and suicidal students tripled. Also, during this same period, the most common reported problem at university counselling centres changed from relationship management issues to stress and anxiety. By 2010, 49% of students who were suffering from a mental illness had symptoms start during university (Storrie, Ahern, & Tuckett, 2010). Furthermore, Dr. Gregg Henriques – a professor of psychology at James Madison University – compared scores of feelings of anxiety, depression, loneliness, and suicidal ideation in college students from 2008 and 2017 and found a substantial increase in all categories between the two time periods (Henriques, 2019).

From 1994-2007, the most common reported problem at university counselling centres changed from relationship management issues to stress and anxiety.

Below: comparison of feelings of anxiety, depression, loneliness, and suicidal ideation in college students from 2008 and 2017 (Henriques, 2019)

Of students in counselling identified themselves as having problems with their academic work. Learning and wellbeing are closely linked.”

When students who have symptoms of mental illness are asked what they believe to be contributing to their symptoms of poor mental health, many point to academic pressures as one of their main concerns. In 2018, administration at the University of Westminster became concerned that they had seen a 500% increase in students who disclose a mental health condition and worked to find the cause. In the Westminister 5 Year Plan (2018-2023), researchers wrote “92% of students in counselling identified themselves as having problems with their academic work. Learning and wellbeing are closely linked.” (University of Westminster, 2018).

Unsurprisingly, success in school is a key factor in university life. Although academic support cannot solve all the problems facing a modern student, making support services such as tutoring readily available will go a long way to improve mental health and overall university satisfaction. When universities make tutoring services flexible and easy to book, students are able to focus on other concerns that require their attention.

The Nimbus app makes connecting students to tutors easy, flexible and stress-free. Let us show you how we can help your tutoring program by visiting https://nimbuslearning.com/partners/ 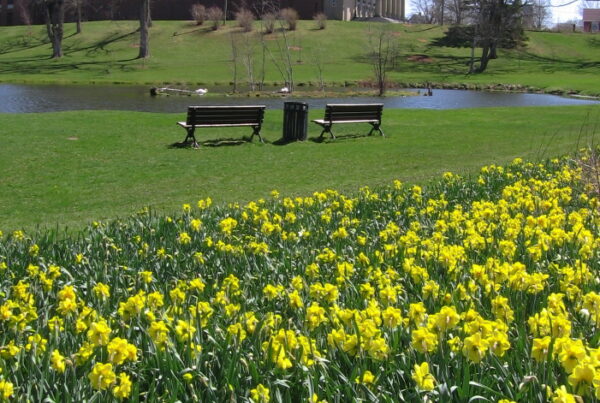 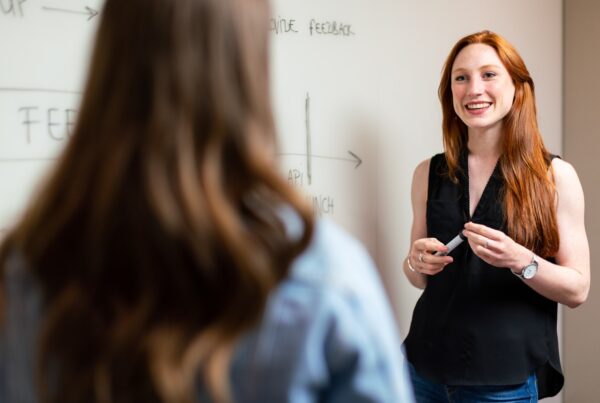 How to make tutoring accessible to all learners