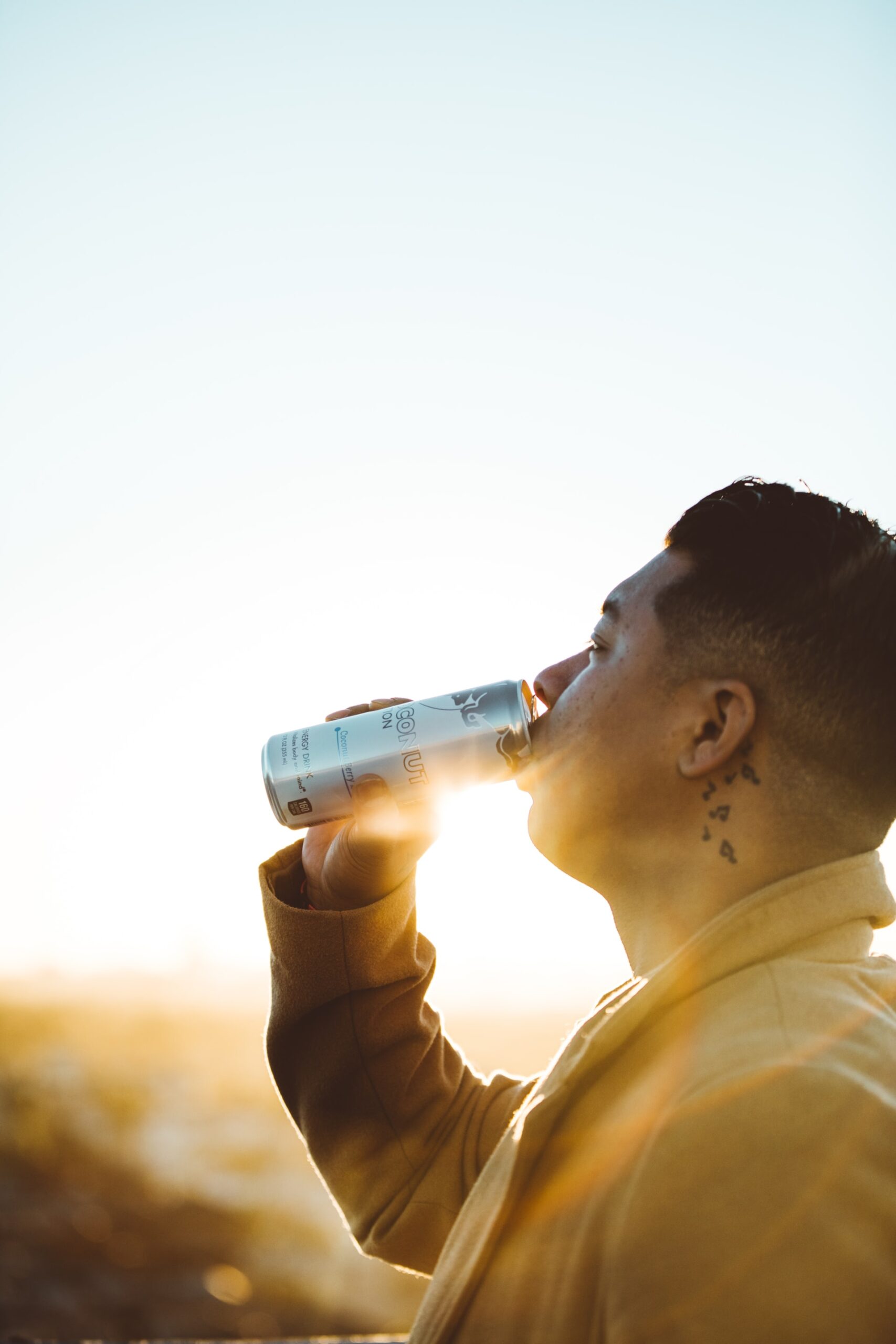 By The Nimbus TeamMarch 3, 2021No Comments

It’s midterm season and stress levels are running high. But if you’re turning to energy drinks to stay focused, you might want to think twice.

A new study on young adults in Australia has found that increase in levels of stress and anxiety correlate with starting consumption of energy drinks in males aged 20 to 22 years old. The relationship was not present in females.

“Like other addictive substances, [Energy Drinks] may provide an initial short-term feeling of wellness, which may turn negative upon regular use,” write the authors of this study.

On average, of the 429 participants who began consuming energy drinks, stress scores on the Depression and Anxiety Stress Scale increased by 2.30. Males experienced an increase in stress scores of 3.22, anxiety scores of 3.76, and depression of 6.09.

“Like other addictive substances, [Energy Drinks] may provide an initial short-term feeling of wellness, which may turn negative upon regular use.”

The idea that regular consumption of energy drinks is not a good idea has been around for a while.

A previous study in adolescents in South Korea found that frequent energy drink consumption (more than 5 per week) correlated with higher levels of poor sleep, stress and suicidal ideation when compared to less frequent consumption (1-4 per week).

Various other studies have shown that consuming energy drinks correlates with an increase in blood pressure and decrease in the function of blood vessels, both of which can damage cardiovascular health.

In 2015, a 26-year-old man in Texas who regularly drank 8-10 energy drinks per day suffered a heart attack. Doctors believe that this habit, among several other lifestyle choices, contributed to the episode.

“Energy drink consumption is a growing health concern due to limited regulation and increasing use, especially in younger demographics,” the researchers at Texas Tech university write in a case study regarding the man’s heart attack. “With substantially higher caffeine content than soft drinks or coffee beverages, in some cases, as well as other poorly studied substances, there is significant potential for harm, especially when consumed in large quantities.”

6.09
Average increase on depression scale for males after starting the consumption of energy drinks

Background on the Australian Study

The study, published in Depression and Anxiety, pulled data from the Raine Study, a long-term study which aims to understand how events during pregnancy, childhood, and now early adulthood affect health later in life.

The research controls for illicit drug use, diet, income, BMI and physical activity. Other factors like parental mental health and parental alcohol consumption were also taken into account.

There was no control to account for why the individuals began consuming energy drinks (i.e. maybe they felt an increase in anxiety due to an overwhelming workload and then turned to these drinks in an attempt to improve their concentration). The authors do report that it is possible energy drinks can exacerbate pre-existing stress, anxiety, and depression.

The Nimbus App can make connecting student with tutors easy and flexible. Let us show you how by visiting https://nimbuslearning.com/partners/

Photo by Nathan Dumlao on Unsplash 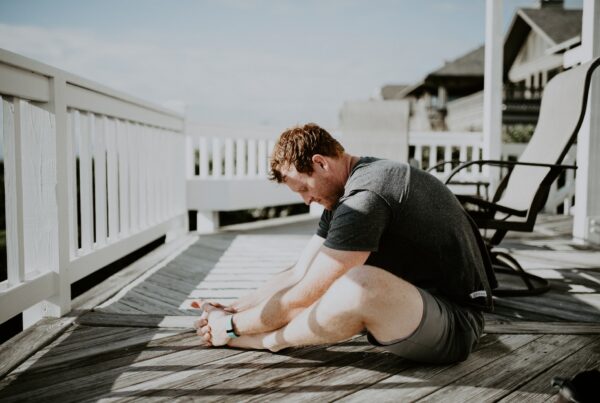 Multiple small workouts just as good as one long session 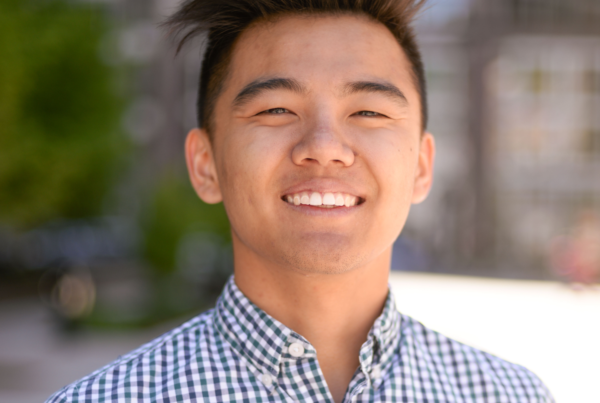 Starting your own company after undergrad 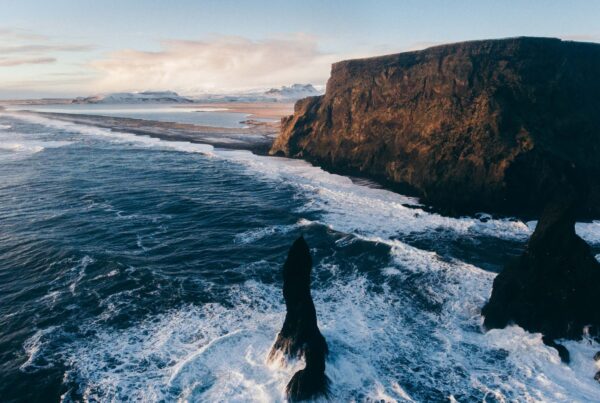 Iceland furthers the case for a shorter workweek