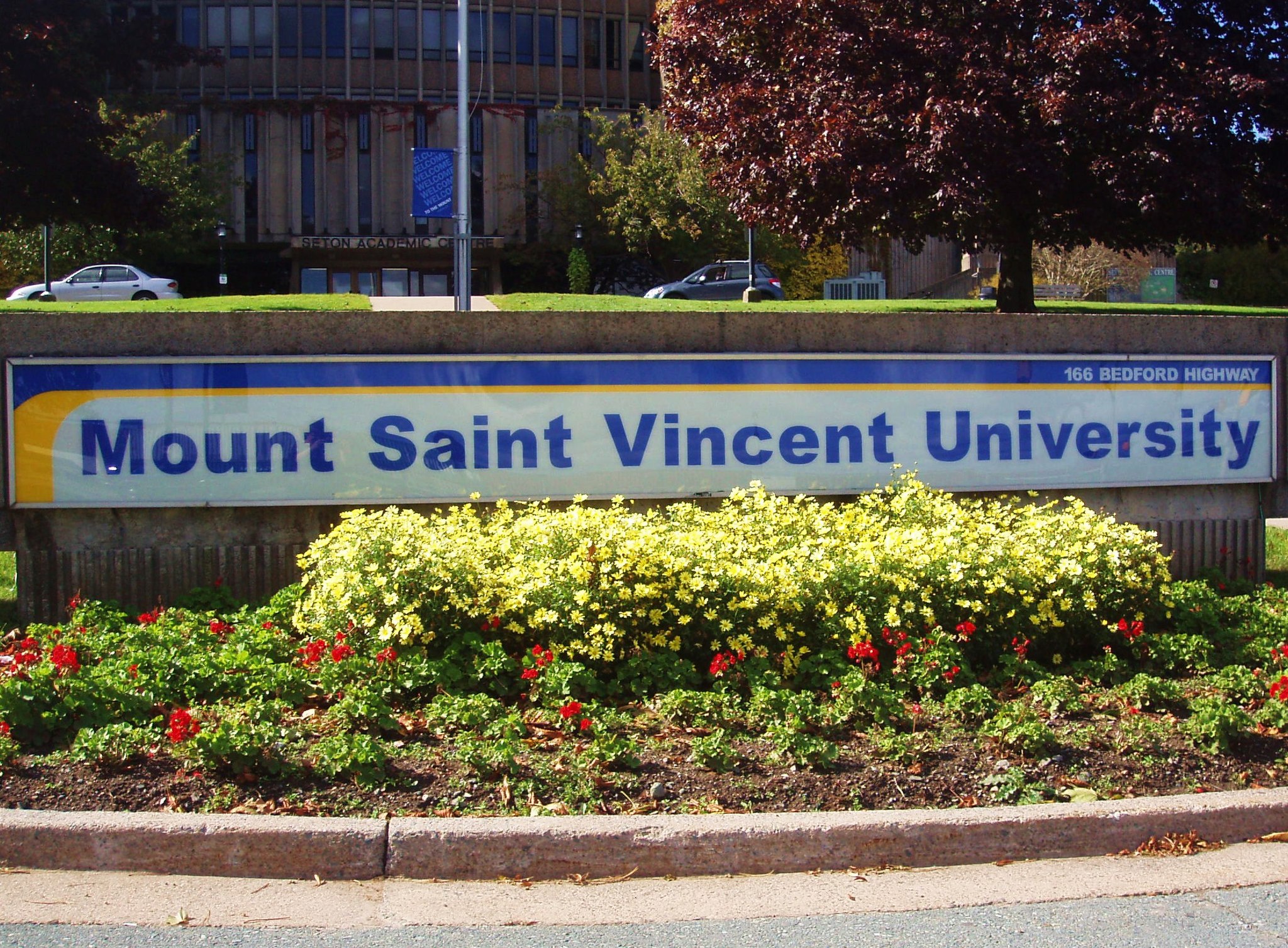 With midterms on the horizon, we are thrilled to announce our new partnership with the Mount Saint Vincent University Students’ Union in Halifax, Nova Scotia.

In this week’s blog, we spoke to Jesse Sutherland, the Vice-President of Advocacy at the Mount Saint Vincent University Students’ Union. Jesse spoke about how she managed to get the faculty on board with supporting the tutoring programs, and the school’s ambitions to use Nimbus to build a multi-campus tutoring network.

This year, what are your program goals?

Eventually we would like to connect with other local schools to hire tutors. We’re a small campus, and while it’s important to us that the main opportunity goes to Mount students, we’re really looking forward to having that opportunity [to hire tutors from other schools for] classes that we’re having trouble filling.

[We’re focusing on] getting Nimbus known and getting folks on there. We want to have a collection of good tutors and try and ensure that we have like a balance of classes and find ways that we can create a better environment [through student feedback]; just keep it moving forward and just always getting better.

I got kind of thrown into [this position] after it had been vacant for a while.

Nimbus had reached out to us a while back… so I looked into it. I was like, well, I’ll have the meeting with them because who really knows. I really didn’t know what it is, but I knew the system we were using before wasn’t working. It was very manual, it was really just kind of an online forum where people could submit that they wanted to be a tutor, and then whoever was in my position would have to manually correspond that. It wasn’t efficient and nobody was using it.

I had the first meeting with Nimbus and I really liked it. And I think the second meeting, I brought our chief financial officer on; if you get Rachel’s blessing, that’s pretty good.

[When] I took it to council as a whole, nobody there didn’t like it – that’s really impressive, because usually they tear stuff apart. That’s what they’re supposed to do. But just the fact that it made it through so fast, I think everybody just really saw the value in it.

For me, it worked out really well because it just made my job a lot easier and it’s helping a lot of students. So it wasn’t a hard process, I think, comparatively to some of the other hoops we’ve had to jump through for other new endeavours that we’ve signed on to.

[Before Nimbus] I’m not sure what they were doing for vetting. I know they weren’t promoting it very well, because when I was just a student, I was unaware that we had a student note taker… we didn’t really have any system, we have an online form, and a person and now we’ve got multiple systems and a whole app and interface that we can use and interviews run flawlessly, because I’ve got a little play by play and embedding system.

”Now we've got multiple systems and a whole app and interface that we can use and interviews run flawlessly, because I've got a little play by play and embedding system.

What kind of strategies did you put in place to launch this program, now that everything’s virtual?

I sat down and I tried to think for any avenue I could that would make it known. Obviously, the primary ones were our social media channels that we already had. We also have the option to mass email the entire student body,

There’s a huge part of the student body who just doesn’t care to be engaged with the union and while that’s fine I had to kind of think outside the box – they won’t even open emails. So how do I even make this known to them?  I reached out to the three different deans and just passed along any promotional material I put to them and said just please encourage the chairs and the head of departments to send this out to all their teachers, and ask them to promote it in any way that they would see fit.

A lot of [professors] actually came back with some grievances about it, wondering what kind of organization Nimbus was and who was paying for it and how students were being charged. I could tell them the union bears the financial burden of this so that students don’t have to, because it’s that good of a program. The tutors aren’t paying anything and students aren’t paying anything. We’re also not uploading any of your course material to this website; they’re not collecting information and selling them online. That was a little hump in the road but we were able to get over that.

Finally, I got in contact with our school’s top administration and just said, look, you want to help people, I want to help people – share this on your end. So they sent it around in one of their mass emails, and then they actually have it posted as a job opportunity on their career services. I think that’s something that’s going to help us really well, too.

”I reached out to the three different deans and just passed along any promotional material I put to them and said just please encourage the chairs and the head of departments to send this out to all their teachers, and ask them to promote it in any way that they would see fit.

Do you have any advice for students as they navigate school during the pandemic?

My advice to students as both a student and somebody who’s very involved in in student politics, is to take advantage of as many resources as you can. There’s often tons that you just don’t even know exist. So finding [these resources], I think, would be number one, and then going ahead, taking that leap and opening yourself up to the possibility of using those resources. That is something that has helped me in my academic career.

I find on almost every campus there’s mounds of resources that are often free, and very helpful but students either just don’t know or haven’t taken that leap to go ahead and try them.

I always used to be so scared to ask for help. But now that I do it regularly, I’m so much more comfortable doing it. And it’s how it’s being offered to you, you should get in the habit of taking.