The Alma Mater Society at the University of British Columbia had an incredibly successful first semester with Nimbus. They quadrupled the amount of tutoring sessions run, reduced their administrative workload, and began a group online tutoring feature which will be fully supported by Nimbus at the start of this year.

We spoke to Sheldon Birkett, the coordinator for AMS tutoring, about launching a completely virtual tutoring program and how they worked with Nimbus to tailor the app to exactly what they needed.

AMS has had a really successful year so far. How did you guys set yourselves up at the start of the semester to hit the ground running?

At the very beginning of September we held virtual imagine day, a day where students can go around to different booths and ask questions and see different clubs. We we mainly focused on Nimbus, and I think that really increased the initial interest in it.

This year we also had tutors pre-record announcements for class which I actually sent to all the major first year courses like the sciences and other big courses. We also sent the professors some materials the Nimbus business development team provided me about the app. I also made a course banner they could add to the syllabus, like a QR code on the syllabus they could scan and go to the app or find out how to access other services offered by AMS tutoring.

Nimbus helped a lot because they reached out to many AMS constituencies – the clubs and organizations at UBC, like the arts undergrad societies, the economics society, geography…  Nimbus reaching out to them helped promote the service because there’s only two of us overseeing 30 to 40 tutors for both in group and private tutoring, so we don’t have that much time to devote to marketing.

What sort of supports did the Nimbus business development team provide?

Mainly it was any technical issues or anything that had to do with repayments, like refunds or anything like that. I would also ask [the Nimbus team] to also help out with marketing type stuff. What we really appreciated at the start of the year was self-promotion tips for tutors on the Nimbus app. That was a great idea because tutors can have much further reach than a coordinator can by just doing the promoting online.

Do you feel that Nimbus has helped you with the growth of the program?

Yes. I think that it made it more accessible. I’m on the app and its intuitive to use, especially during COVID it made the service a lot more accessible for students…I think that’s a major reason why a lot of students prefer using Nimbus rather than going through Zoom. Also, the appointment [feature] to book one on one; I think students really appreciate that.

Has Nimbus helped you guys reduce your administrative workload at all?

This saves a lot of time for me because we have, in addition to the constituencies, you also need tutoring for UBC varsity athletes. A large part of our tutors are appointment tutoring in previous years, and this year as well, because varsity athletes get subsidized tutoring…In terms of the payment structure, what we used to do at the end of every term, I would tally up all the training sessions and hours and everything and send it over to them, extended the payment, everything. On the Nimbus app, …[the athletes] they just pay on an as needed credit basis through the app, which is super helpful for myself as I don’t have to keep track of that. They have their own console on their end to deal with it.

Keeping up with the demand for your tutoring program can be difficult – Nimbus can help. With our help, program administrators reduce their workload by 52%, which has allowed 60% of our partners to expand current or add new student success programs. Our dedicated team can help inform you (and your student interns) on where to focus your marketing efforts, and can even provide custom materials and strategies to ensure your program success.

Get in touch with us to learn more about how we can help! 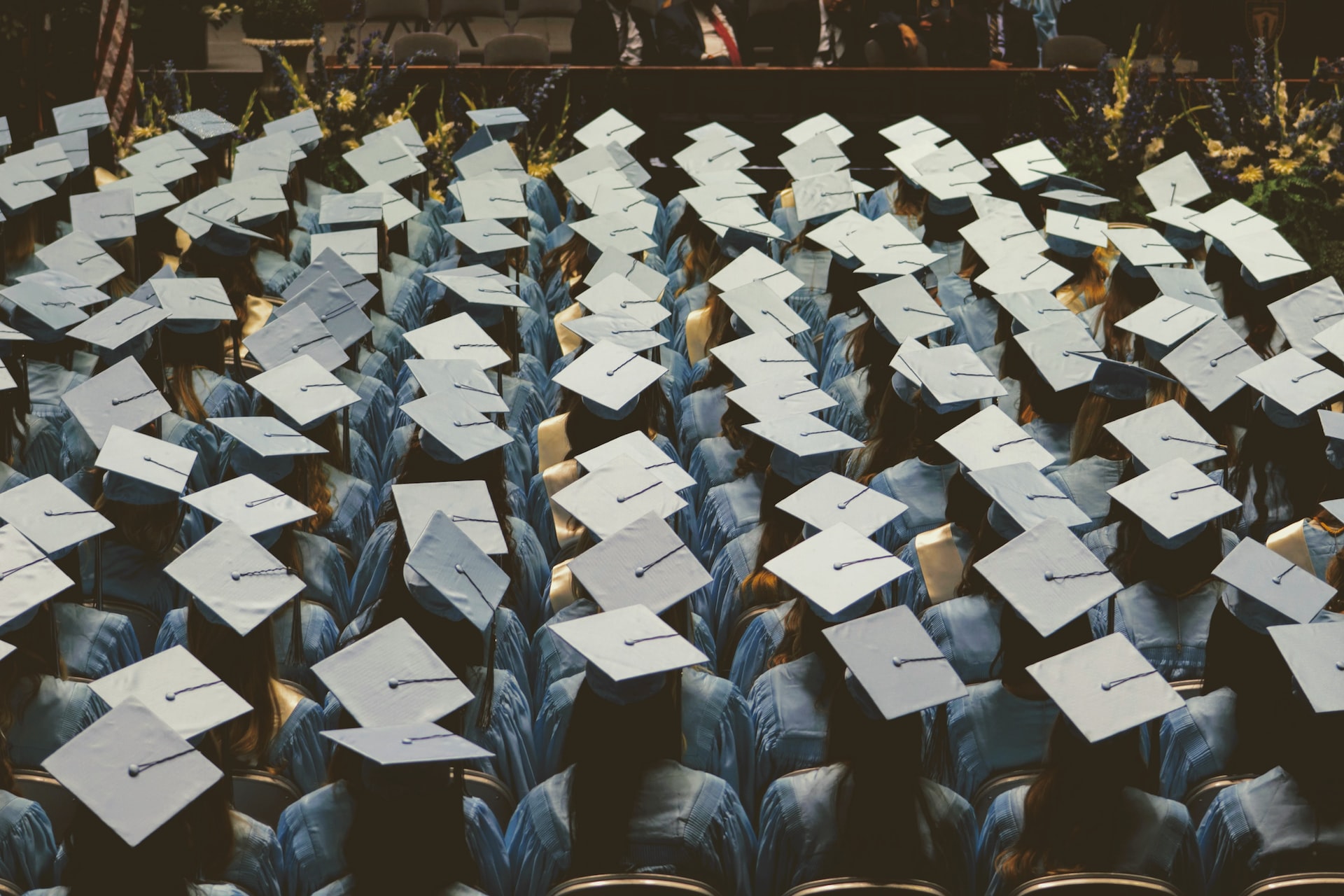 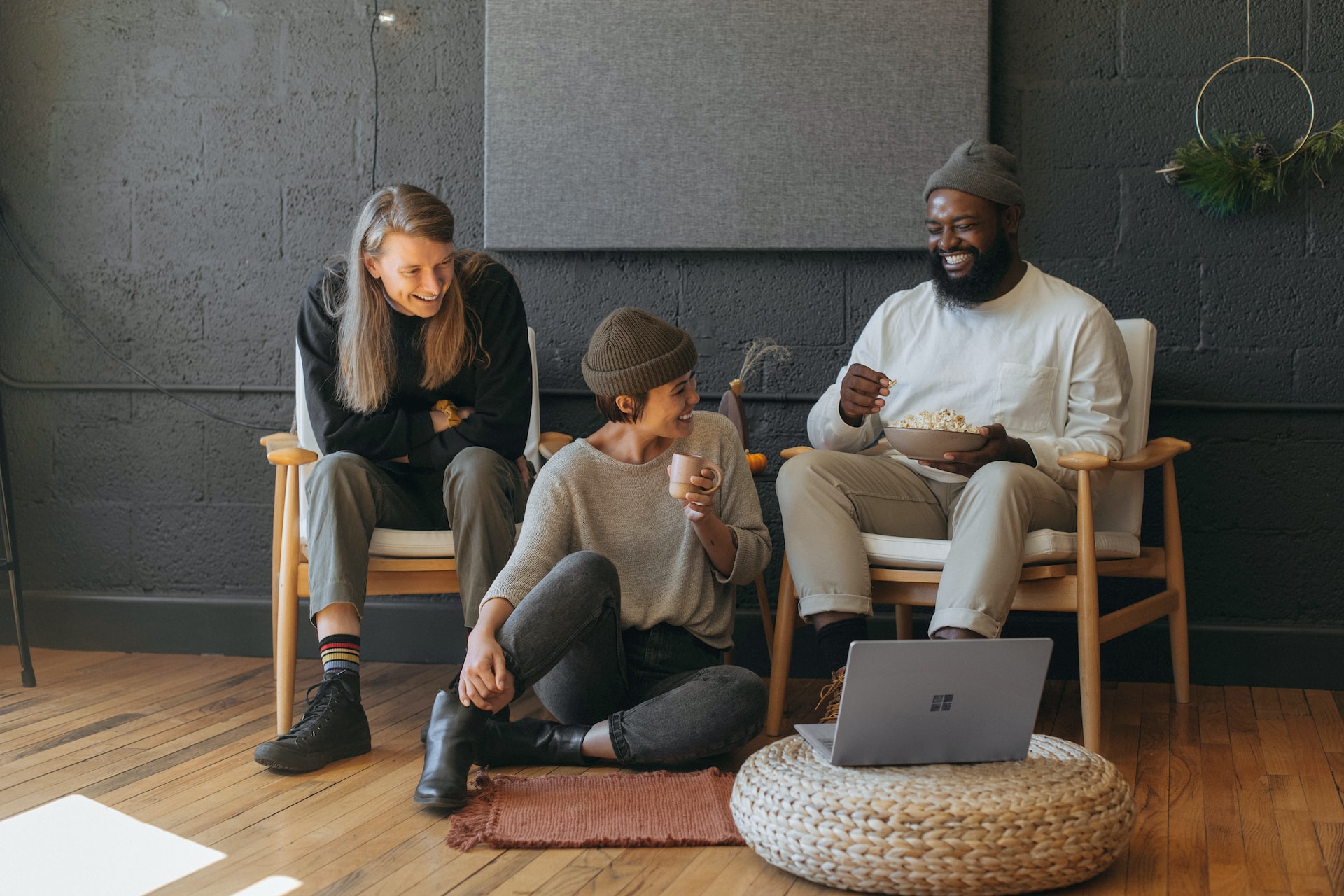 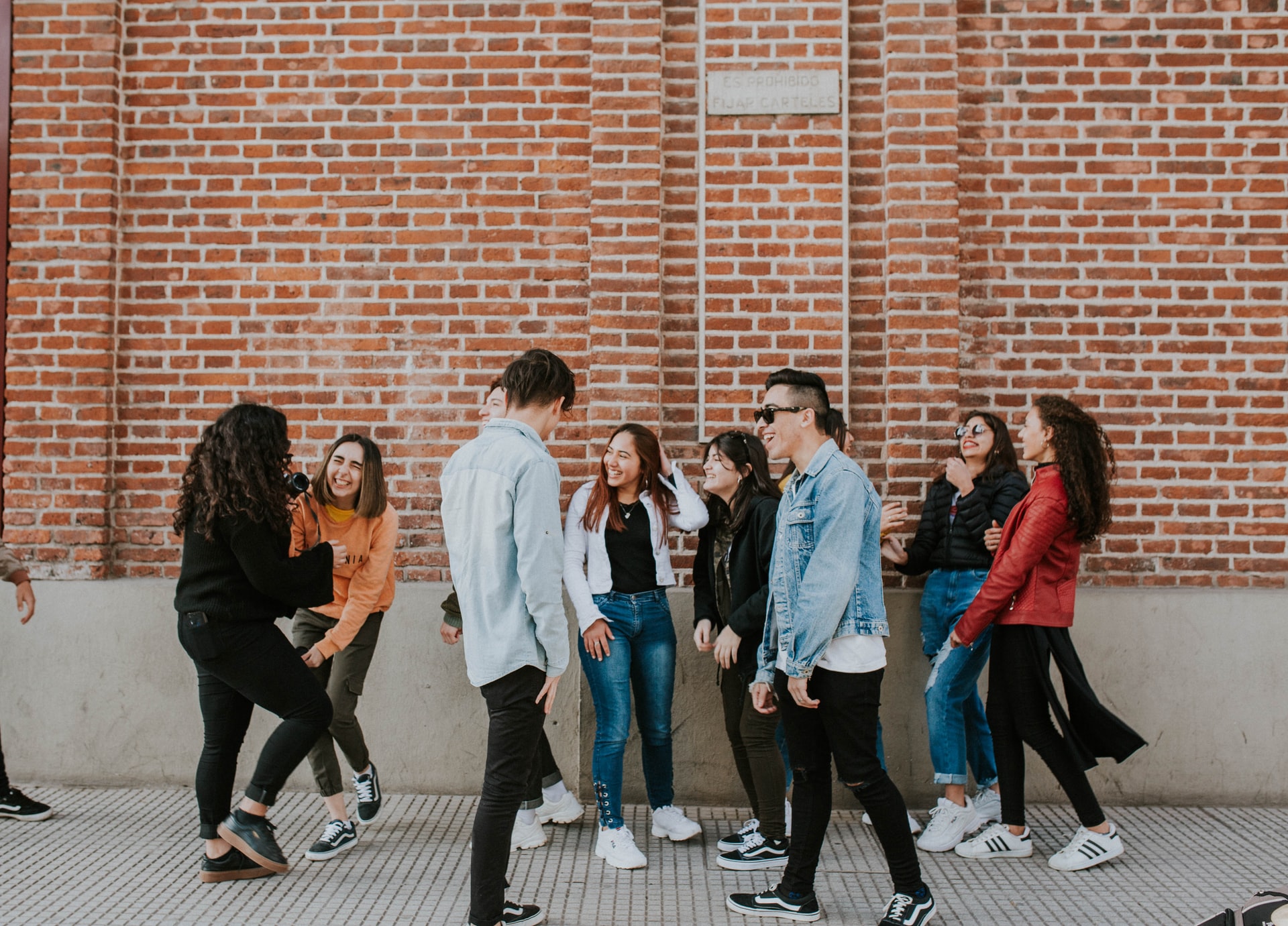 Four tips to increase sense of belonging in remote learning 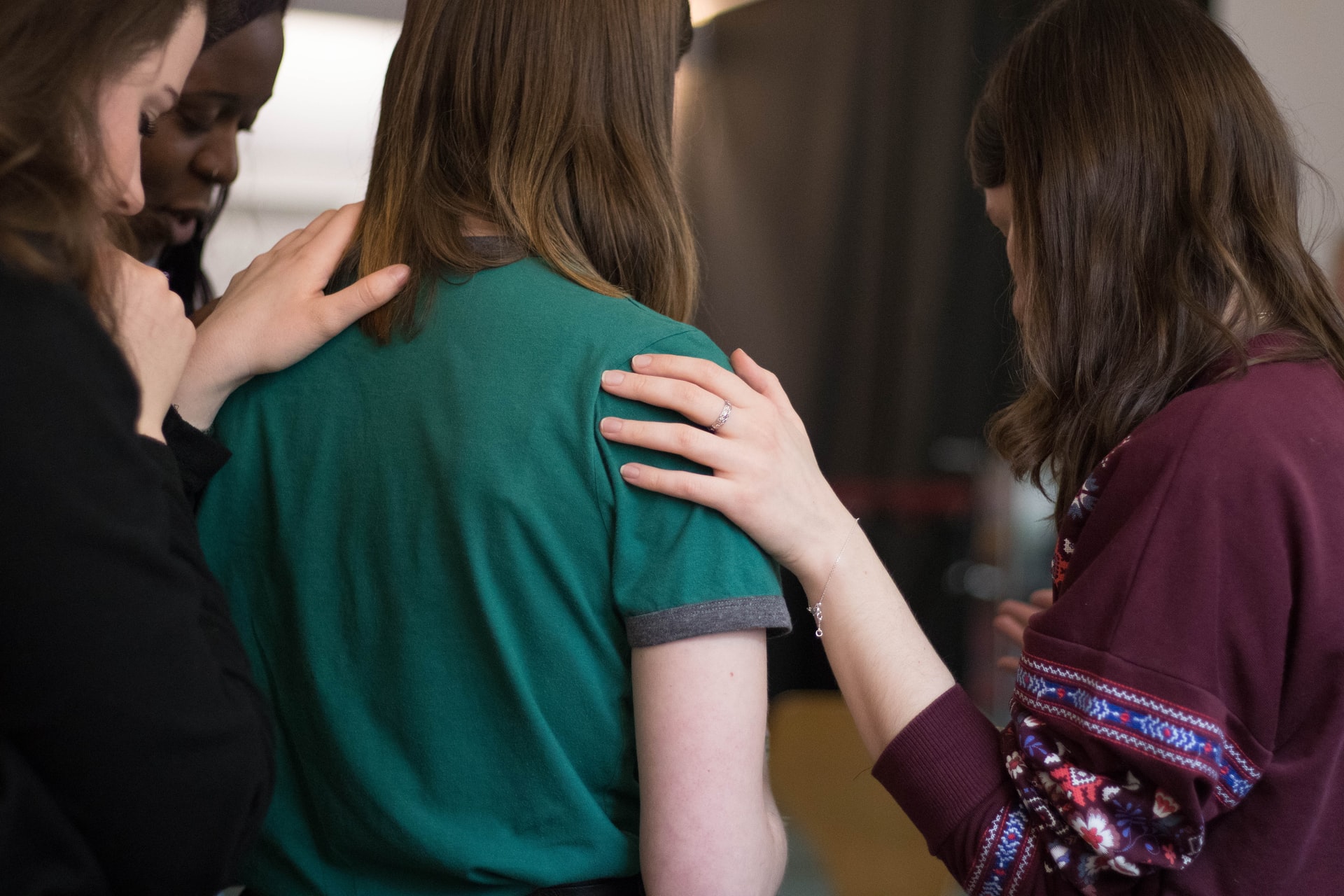 Why do students with a higher sense of belonging do better in school?

Have a cookie 🍪. We use cookies to ensure that we give you the best experience on our website. By clicking 'accept' we can bring you relevant advertising and personalized content- and generally give you a much more enhanced visit. If you'd like to opt out, simply select decline below.

If you decline, your information won’t be tracked when you visit this website. A single cookie will be used in your browser to remember your preference not to be tracked.

This website uses cookies to improve your experience while you navigate through the website. Out of these, the cookies that are categorized as necessary are stored on your browser as they are essential for the working of basic functionalities of the website. We also use third-party cookies that help us analyze and understand how you use this website. These cookies will be stored in your browser only with your consent. You also have the option to opt-out of these cookies. But opting out of some of these cookies may affect your browsing experience.
Necessary Always Enabled
Necessary cookies are absolutely essential for the website to function properly. These cookies ensure basic functionalities and security features of the website, anonymously.
Functional
Functional cookies help to perform certain functionalities like sharing the content of the website on social media platforms, collect feedbacks, and other third-party features.
Performance
Performance cookies are used to understand and analyze the key performance indexes of the website which helps in delivering a better user experience for the visitors.
Analytics
Analytical cookies are used to understand how visitors interact with the website. These cookies help provide information on metrics the number of visitors, bounce rate, traffic source, etc.
Advertisement
Advertisement cookies are used to provide visitors with relevant ads and marketing campaigns. These cookies track visitors across websites and collect information to provide customized ads.
Others
Other uncategorized cookies are those that are being analyzed and have not been classified into a category as yet.
SAVE & ACCEPT